During an especially bumpy flight, Frasier tells a fellow passenger about his eventful past few weeks, which are recounted in a long flashback. Bebe tells Frasier that he has been offered the chance to replace a recently deceased San Francisco radio host. Frasier declines because he is happy with his life in Seattle. She believes he is just playing hardball, and later approaches him again with an offer of a higher salary and the bonus of a regular morning television gig. Frasier accidentally misses part of his show after engaging in a “matinee” with Charlotte. Kenny fills in for him, and enjoys being on the air so much that he decides to quit his job and go back to being a disc jockey. 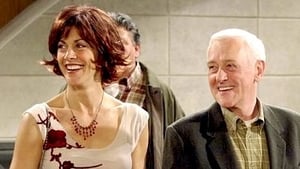 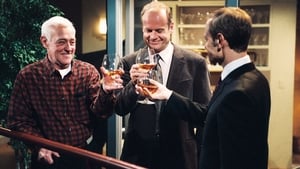 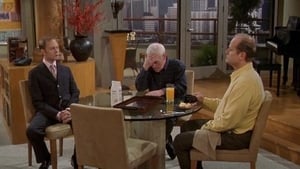