Frasier grows depressed because no one is calling into his show. He mistakenly believes that Martin is inviting him along on his weekend in the mountains with Ronee, failing to realize that Martin was actually talking to Eddie. Niles and Daphne also come along after Niles overhears a sarcastic remark by Ronee and mistinterprets it as an invitation. Frasier is plagued by anxieties and cannot sleep during the trip. He first dreams that he has killed Niles and married Daphne. Niles mocks him for having such a simple dream, which he says is clearly a sign that he envies his brother’s life. Frasier also has a nightmare about his problems with the show. Niles dreams about being a bad father, while Daphne suffers a nightmare in which she continually gains weight and Niles fools around with other women. Martin also has an unusual dream in which he chides his family members for letting their worries overcome them, before bursting into a song and dance number about his positive attitude. Unlike the other Cranes, Martin sleeps soundly. 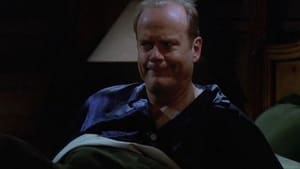 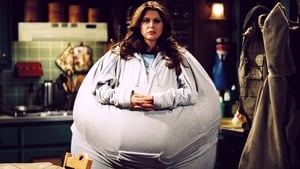