Niles recovers rapidly from his heart surgery and receives the go-ahead from doctors to resume normal activities, but seems reluctant to do this. He maintains his strict post-operative diet, and refuses to exercise or share a bed with Daphne. He annoys everyone by constantly going around making speeches about his near-death experience and how much he appreciates life. Frasier refuses to argue with Niles because he promised God that he would never quarrel with his brother again if he recovered from his sickness. The frustration of having to agree with everything Niles says begins to drive Frasier crazy, especially when Niles starts monopolizing his radio show to give his own advice to callers. Frasier believes he has found a way to back out of his promise after he learns that Daphne had already made her own deal with God. In the meantime, Martin talks with Niles about the feelings he experienced after his shooting, and forces his son to overcome his fears and go on with his life. 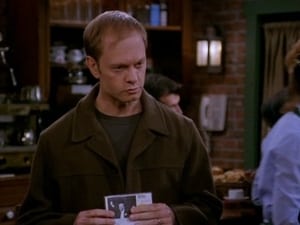 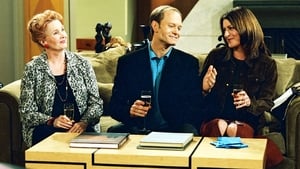