Lilith comes to Seattle, and tells Frasier that she would like to have another child. She wants him to father the child through artificial insemination so that Frederick could have a full-sibling. Frasier is hesitant to go along with this, so Lilith tries to manipulate him by bringing up touching stories from Frederick’s childhood. She says that creating another person as wonderful as Frederick would be the best possible legacy they could leave. Frasier agrees to do it, much to the surprise of his family. When Frasier and Lilith argue at the clinic, he begins to fear that their second-born could inherit all of their worst qualities. He believes that they are trying too hard to re-create the past. He doesn’t feel this would be a good reason to bring a child into the world. Frasier worries that Lilith is missing something from her life. However, she seems to make a connection with a fellow passenger, whom she had first met on the trip to Seattle, during her flight home. Meanwhile, Daphne, Roz, Mrs. Moon and Alice embark on a road trip to a Canadian amusement park, with disastrous results. Niles obsesses over a blurry photograph at the end of a roll, which he believes to be an illicit photo of Daphne. He is more than a little disturbed when he discovers the truth. 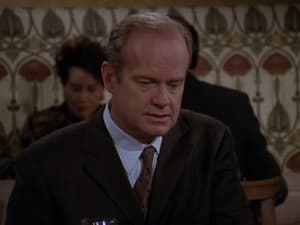 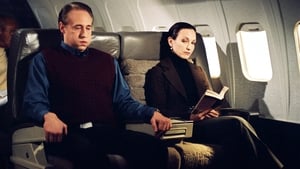